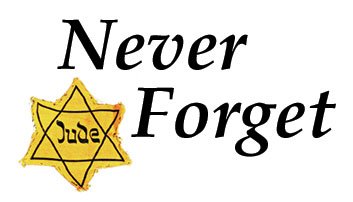 Nearly eleven million innocent people were murdered during Nazi Germany’s reign of terror, from 1933 – 1945. Hitler’s “final solution” was a systematic plan to rid the world of Jews, and resulted in the death of six million – two-thirds of European Jewry.

In the years following World War II, nearly one hundred survivors found their way to London Ontario, seeking a place to live without fear or discrimination. In London they largely found this refuge – and opportunity. They became successful in business, medicine, civic life, the arts, and education, as retailers, wholesalers, teachers, authors, land developers, political activists, and board members of civic and religious organizations, corporations and charities.

In 2006 “Voices of Survivors” was launched at the annual Yom HaShoah (Holocaust Remembrance Day) commemoration. It’s an ongoing effort to record their personal stories. We hope to provide snapshots of their experiences during the Holocaust, and by sharing these difficult memories we raise awareness and increase tolerance and understanding. We also want to ensure that the hardships of London’s survivors, as well as all those who perished in the Holocaust are never forgotten. 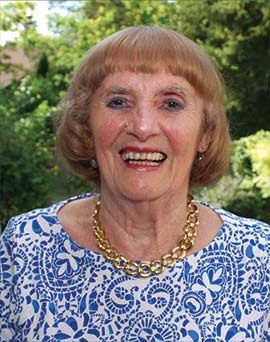 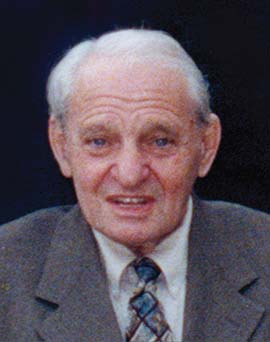 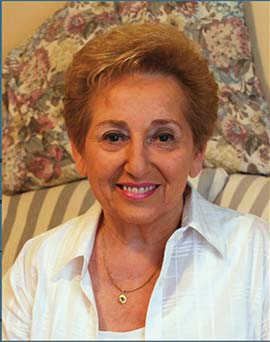 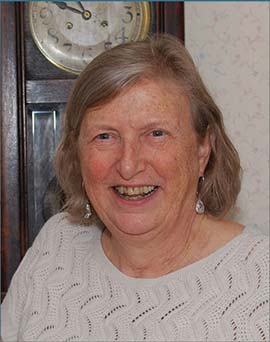 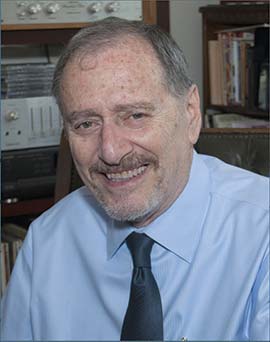 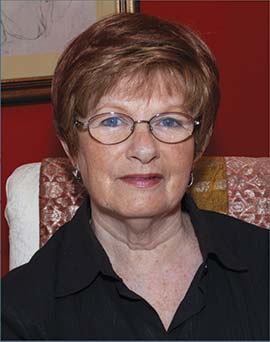 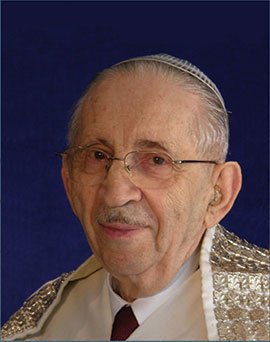 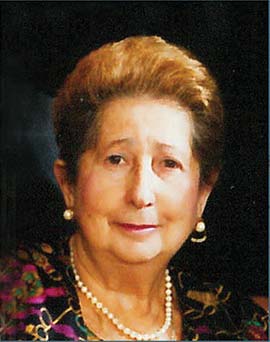 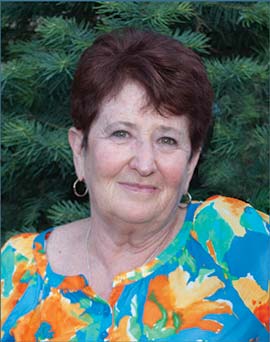 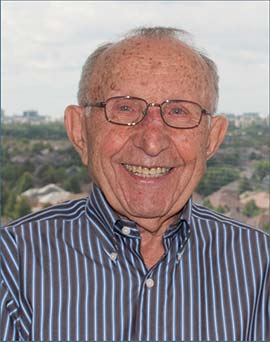 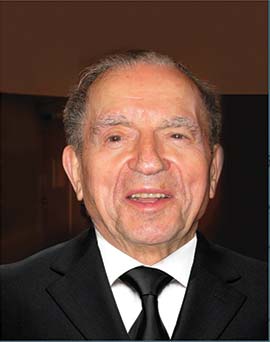 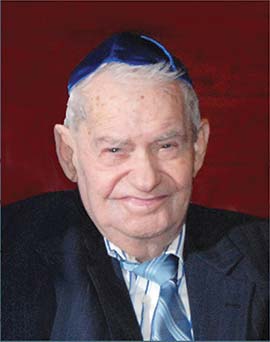 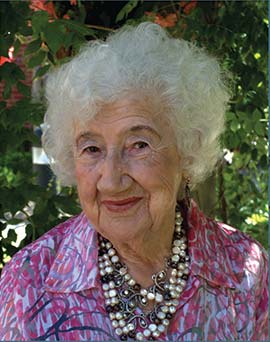 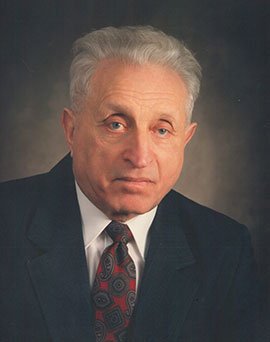 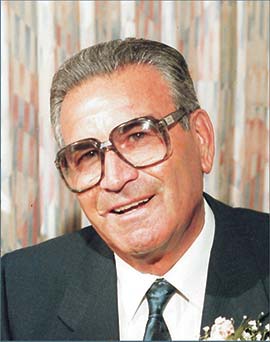 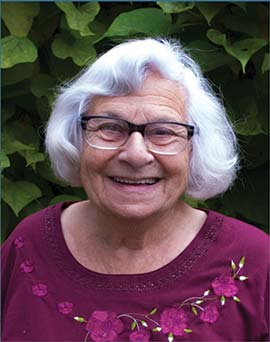 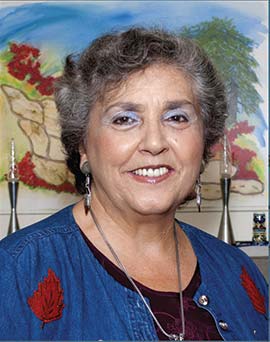 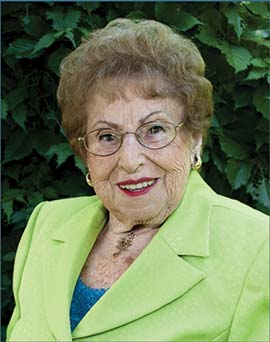 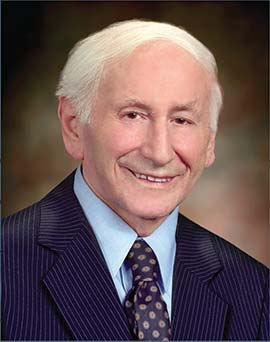 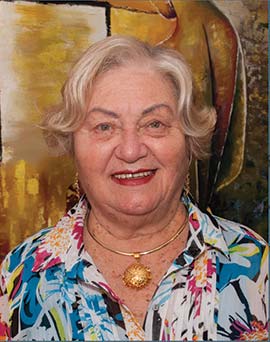 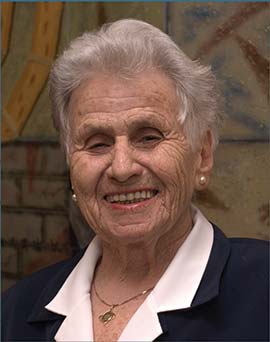 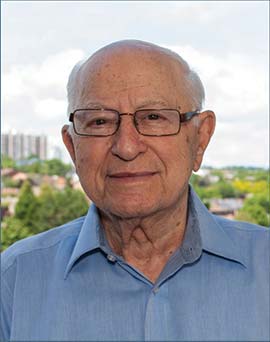 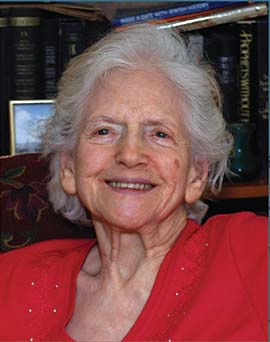 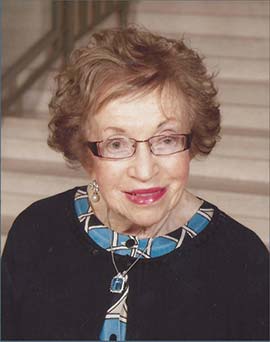